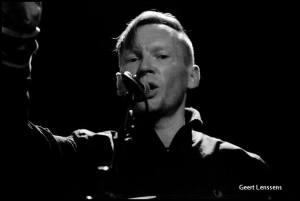 Puype has never been afraid to raise his voice or to stand up for his ideas. In the 9ties he was very active in the anarchist punk / HC scène: playing in bands, writing fanzine, having a radio show at the Ghent University Radio, URGENT. Nowadays he’s a well know international visual artist. His work is still full of activism and remarks on socio-political issues. At this moment he’s finishing a PhD at the University of Art / Poznan / Poland.
As such, when we asked Peter to host and support the ‘More Than Music’Stage, he didn’t hesitate and remarked: ‘artists should come down from their ivory towers. We have the power to use our voice and to bring our ideas in the public space. Art as an act of activism instead of a cheesy consumerism’. 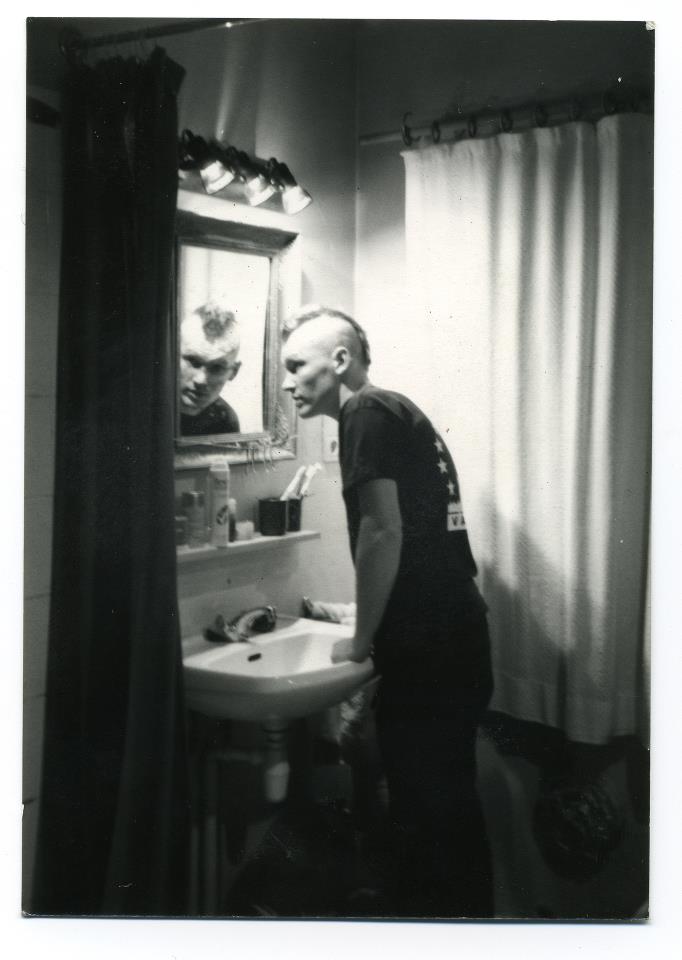